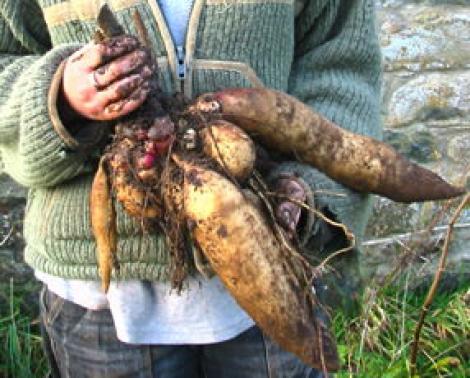 Yacon is found in the Andes Mountians in Peru. The ‘Apple of the earth’ as it is known in its native home across the Andes, this is the vegetable that looks like a potato but tastes like a watermelon!!

Eaten raw by the natives of the highlands of Andean South America, but delicious as a syrup or natural powdered sweetener, Yacon is a sweet and nutritious snack and sugar alternative that offers several health benefits! 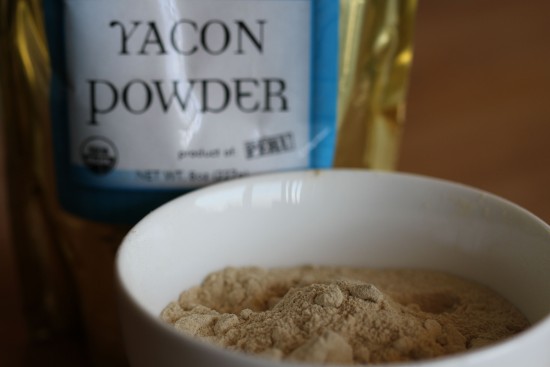 Yacon Powder (the Yacon tuber is dehydrated and then made into powder) or Yacon Syrup (pressed from the Yacon Tuber and I use as a molasses/agave subsitute) has a delightful caramel and molasses taste.  It can be used to sweeten your favourite desserts, added to cereal, blended in smoothies and mixed in with your favourite drink.

Sweetness has never been so healthy! There is hope for everyone on a low-sugar diet. Imagine a non-glycemic, natural, raw, organic, low-calorie sweet treat which is positively good for you. Move over stevia, here comes Nature’s healthiest sweetener – Yacon Root Powder or Yacon Syrup! (Personally, I’ve never cared for Stevia’s taste so Yacon powder and syrup is a product you will always find in my pantry).

As a prebiotic ( prebiotics are non-digestible food ingredients that stimulate the growth and/or activity of bacteria in the digestive system in ways claimed to be beneficial to health). Yacon is good for digestion, stimulates positive colon health, and really helps with the absorption of calcium and vitamins.

Though packed with sweetness, the sugar in yacon is mainly fructooligosaccharide (FOS or Inulin), which cannot be absorbed by the body. (Fructooligosaccharides are a class of sugars that are unable to be digested by our salivary and intestinal enzymes and therefore pass through our digestive system to the colon where they are fermented by anaerobic bacteria and VOILA! We don’t get the sugars absorbed into our bodies. ) 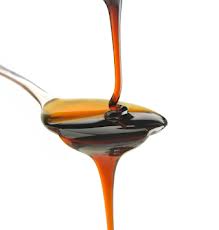 This means yacon is both naturally low-calorie and low in mono and disaccharides (less than 1 g per serving of the sugars that rapidly elevate blood sugar levels). Use it as you would honey, agave or maple syrup on foods, in recipes and to sweeten beverages with a spoonful. Yacon powder/syrup has very little influence on the curve of glucose tolerance and is dramatically less glycemic than honey, agave or maple syrup. It is suitable for diabetics.

Yacón tuber provides an excellent balance of 20 essential amino acids. It has one of the highest levels of potassium found in any plant, and high levels of calcium, magnesium, iron, and phosphorus.

Are you living your life yet, 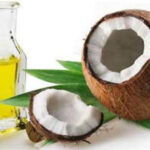 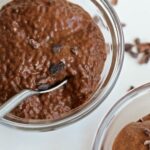