Let’s admit that most people think the topping is the best part of a fruit crumble. The crunchy, sweet oat nuggets are really “the icing on the cake”, right? It may surprise you to learn that you get better results with coconut oil than with the butter our grandmas used.  Coconut oil makes for a rich, crisp topping that’s also much better for you. 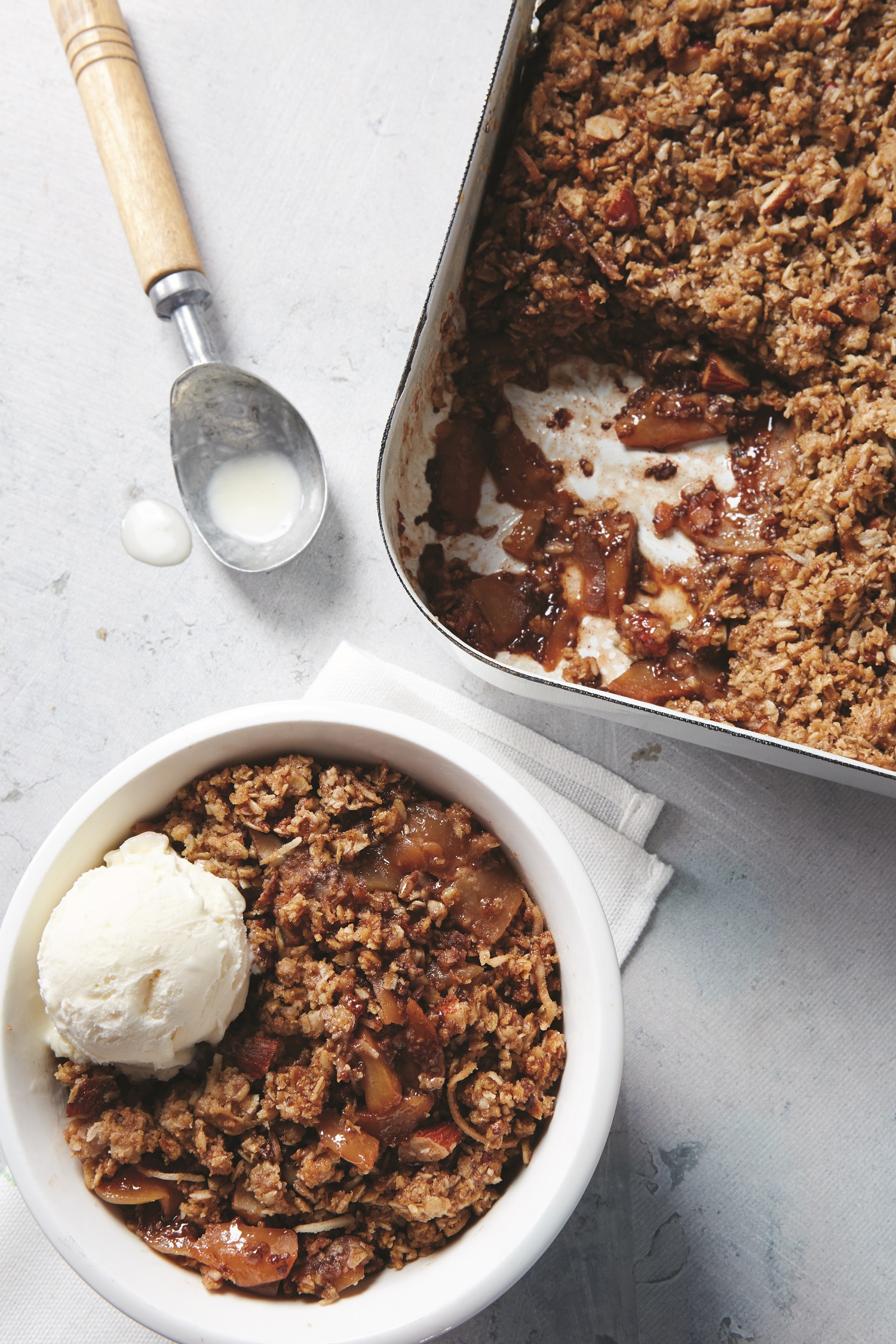 Note: Can be refrigerated for up to a week. Leftovers make a yummy breakfast!

“AWARENESS” OF OUR SELF – Video 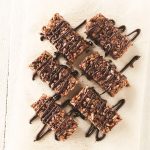